Top Posts
New York proposes to charge crypto companies for...
Bitcoin Hits $17,000, But Is It Too Early...
LBRY says it ‘will likely be dead’ following...
Where Is The Ethereum Price Headed Next After...
Learn from FTX and stop investing in speculation
Bitcoin On Exchanges Keeps Sliding, 1 Million BTC...
From the NY Times to WaPo, the media...
Looking Back At Nine Years Of Bull Run
Taking down crypto influencers is one step that...
What’s Next For Cardano Price As It Auctions...
Home Blog $320M in crypto sent to FTX, user withdrawals paused 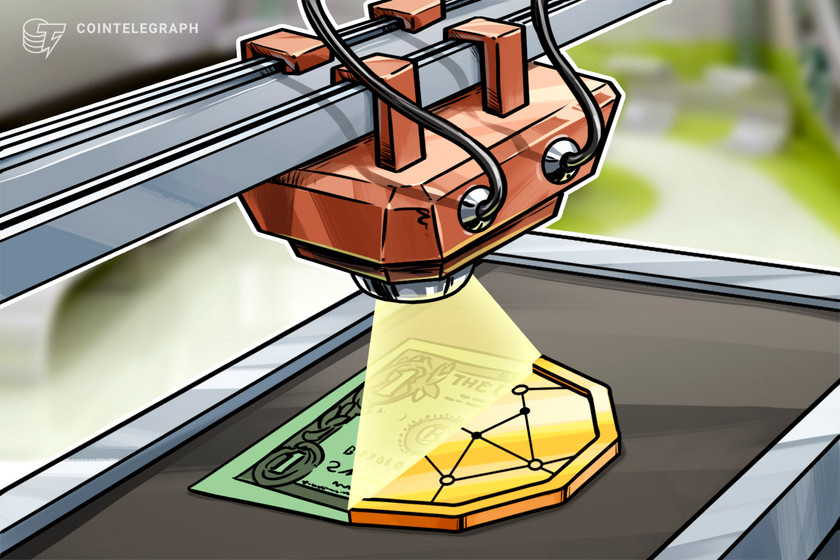 Crypto staking and lending platform Celsius may be dealing with its rumored liquidity crisis by unstaking $247 million worth of Wrapped Bitcoin from Aave and sending it to FTX exchange.

Speculations among the crypto community are now flaring as the project has been moving massive amounts of WBTC, ETH, and other crypto assets in addition to pausing withdrawals for users.

Celsius users have criticized the platform for how they believe the project has mismanaged its funds following the collapse of the Anchor Protocol on the now-named Terra Classic blockchain. The project could be addressing those concerns with the recent moves to stabilize liquidity.

Some think that if Celsius fails, it would sell its significant stack of staked ETH (stETH), which would cause it to depeg further from ETH. stETH is a token provided by the Lido DeFi lending platform that is given as proof that a user has staked ETH. It is currently trading about 4.4% lower than ETH.

Unusual token movements began at about 18:00 ET on June 12 from Celsius’s main DeFi wallet when it started removing WBTC from the Aave staking and lending platform, which Celsius used to earn interest on its deposits.

So far, 9,500 WBTC tokens worth about $247 million have been redeemed from Aave. Following a series of transactions, all of those tokens have been sent to the FTX exchange for an unknown reason.

While such activity bodes very poorly for the transparency of Celsius until it explains the moves, the firm may be trying to ensure its liquidity is stable by replacing many of the volatile funds like WBTC and ETH it withdrew from Aave with stablecoins.

Since June 12, Celsius has staked 204 million USDC stablecoins on Aave. It also has deposited 10 million USDC plus about 8.2 million DAI stablecoins to Compound, another DeFi staking and lending platform.

The total 222 million stablecoins re-staked by Celsius is almost equal to the value of WBTC tokens it removed but still does not come close to matching the combined value of WBTC and ETH.

The Celsius team’s plans with the cryptos that have been moved are still not clear. There is a real possibility that it could sell the assets it sent to FTX, but another likely option is that it intends to stake the tokens they are sending to the exchange to earn yields.

.@CelsiusNetwork is pausing all withdrawals, Swap, and transfers between accounts. Acting in the interest of our community is our top priority. Our operations continue and we will continue to share information with the community. More here: https://t.co/CvjORUICs2

Presently, Celsius users might be biting their nails in anxiousness because the platform paused withdrawals in order to “put Celsius in a better position to honor, over time, its withdrawal obligations,” according to an announcement from the project on June 13.

“We are working with a singular focus: to protect and preserve assets to meet our obligations to customers.”

Cointelegraph reported in May that Celsius CEO Alex Mashinsky deflected blame for the problems facing the platform, including rumors of insolvency, to shadowy opportunists on Wall Street.

Related: Bitcoin price drops to lowest since May as Ethereum market trades at 18.4% loss

Crypto investors are largely unimpressed with the new round of FUD coming from Celsius. The total crypto market cap has dropped 7.6% to $1.07 trillion over the past 24 hours. CEL, Celsius’s own token, has dropped more than 60% over the past 12 hours to $0.15. All prices listed in the article came from price tracker CoinGecko.