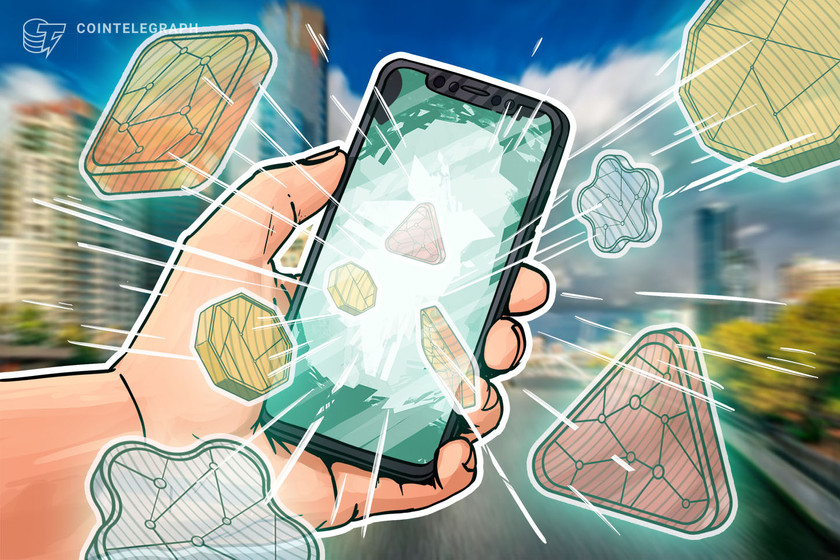 Since Ethereum Name Service, or ENS, released 10,000 four-digit .eth domains ranging from 0000 to 9999, the nonfungible token collection has caused a stir among NFT investors, speculators and enthusiasts alike. After all 10,000 ENS names sold out in one day, the number of people registering for ENS names and purchasing these digit number names on secondary markets has significantly affected the market’s trading volume.

Each ENS web name is an NFT that is minted and sold like any other nonfungible token. These decentralized domains that end in .eth can act like Ethereum wallet addresses, cryptographic hashes and website URLs. As decentralized applications, wallets, exchanges and marketplaces increasingly support NFT usernames, whether from ENS or from competitors like Unstoppable Domains, Web3 users are embracing the value that can be tied to a digital identity.

Holders who have scooped up ENS names from 0-9999 have formed an exclusive Discord channel called the 10kClub. At the time of writing, nearly 4,000 ENS holders had joined this social club. Members even created a refrain that was continuously posted throughout the Discord chat stating, “I AM MY NUMBERS AND MY NUMBERS ARE ME.” According to the 10kClub Twitter page, there is no roadmap.

Consequentially, the app.ens.domains website has been crashing this past week and leading users to a 404 error page because the website couldn’t be found on the server. On April 29, the ENS team tweeted multiple times that they are working to resolve the issue.

Looks like our host is still struggling. Please use our IPFS links in the mean time whilst we sort out a better solution.https://t.co/5MtOsePsJDhttps://t.co/6XDCXtYojy https://t.co/Xvgs8bdhiq

Related: The concept and future of decentralized Web3 domain names

Not just individuals but also major brands and corporations have recently registered their names with Ethereum Name Service, such as Puma and Budweiser.

Bitcoin Struggles To Hold $40K While Crypto Track US Stocks

Ethereum bears have the upper hand according...