Bitcoin bottomed as ‘everyone who could go bankrupt has gone bankrupt’ 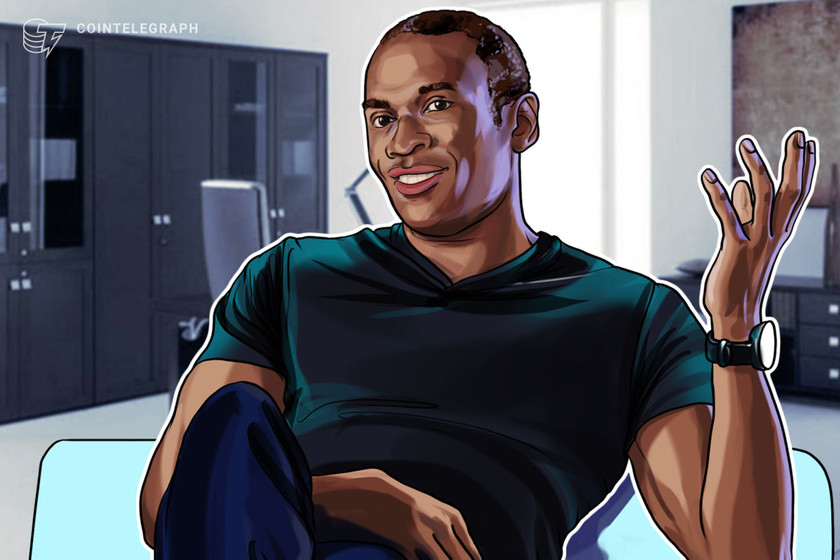 Arthur Hayes, the former CEO of crypto derivatives platform BitMEX, thinks the worst might be over for Bitcoin (BTC) this cycle as the “largest most irresponsible entities” have run out of BTC to sell.

“Looking forward, pretty much everyone who could go bankrupt has gone bankrupt,” he said in the Dec. 11 interview with crypto advocate and podcaster Scott Melker.

Hayes elaborates on his stance by explaining that when centralized lending firms (CELs) have financial troubles, they will often call in loans first, then sell BTC first because it operates as the “reserve asset of crypto” and “the most pristine asset and the most liquid.”

Hayes voiced a similar argument in a Dec. 10 blog post, explaining that while this “credit crunch is ongoing,” large physical sales of BTC are taking place on exchanges from both CELs trying to avoid bankruptcy and trading firms who have had loans recalled and must liquidate their positions.

In “PEMDAS” I argue that $BTC has bottomed, and then talk about which type of #crypto‘s I will hold while waiting for the money printer to go brrr once more.https://t.co/JNAQ7VK0Ec pic.twitter.com/IV4Td1UTda

“This is why the price of Bitcoin swoons before CELs go bankrupt. That’s the big move,” he said.

“I can’t demonstratively prove that all Bitcoin held by these failed institutions was sold during the multiple crashes, but it does look as if they tried their best to liquidate the most liquid crypto collateral they could right before they went under.”

Hayes believes the large-scale liquidations are at an end, though, explaining in the blog post that “There is no reason why you would hold on if you had an urgent need for fiat.”

Following the collapse of crypto exchange FTX, and the subsequent fallout, the market is still deep in the grips of a crypto winter, but Hayes believes the market could see some recovery in 2023.

“I believe the US Treasury market will become dysfunctional at some point in 2023 due to the Fed’s tightening monetary policies,” he said, adding: “At that point, I expect the Fed will turn the printer bank on, and then boom shaka-laka — Bitcoin and all other risk assets will spike higher.”

This Bitcoin Metric Suggests Selling Pressure May Be Reaching Exhaustion